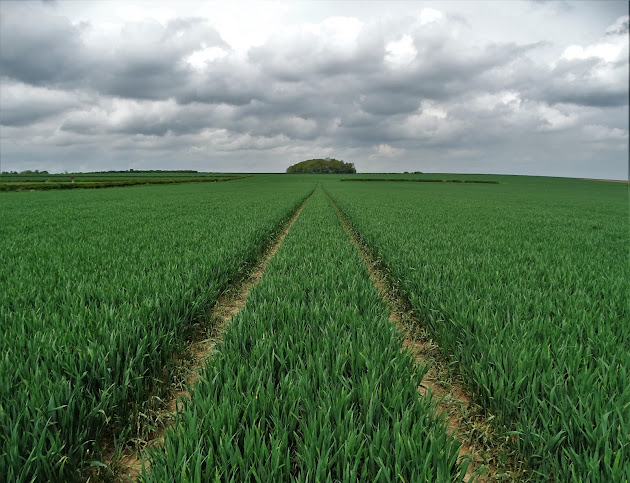 Running down the centre of The East Riding of Yorkshire, there's a river called The River Hull. To the west of it, chalky downs known at The Yorkshire Wolds undulate gently like languorous ocean waves. To the east of the river  and composed of boulder clay deposited by the last great ice age, The Plain of Holderness stretches out to The North Sea.

Growing up east of the river meant that I was much more familiar with that landscape - Holderness. To the west there were villages that were only names and seemed unembodied - Lockington, North Dalton, Beswick, Lund and Hutton Cranswick. They were but a bicycle outing distance from my home but the river divided us. 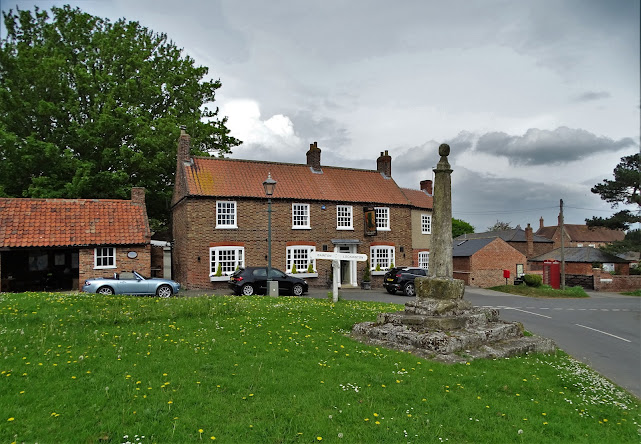 Village green in Lund
Yesterday, I visited the charming village of Lund for the first time and walked with Tony to Kilnwick - another heard of settlement never seen. The farmland in that district was was well-drained and fertile but young barleyfields of this current era are invariably bereft of insects, birds, wild mammals or weeds. It's like farming in a factory. Old hedges ripped up and fertiliser spread by machines.  The holy grail is always abundance but where are the insects meant to live? Where our feathered friends and the hedgehogs? 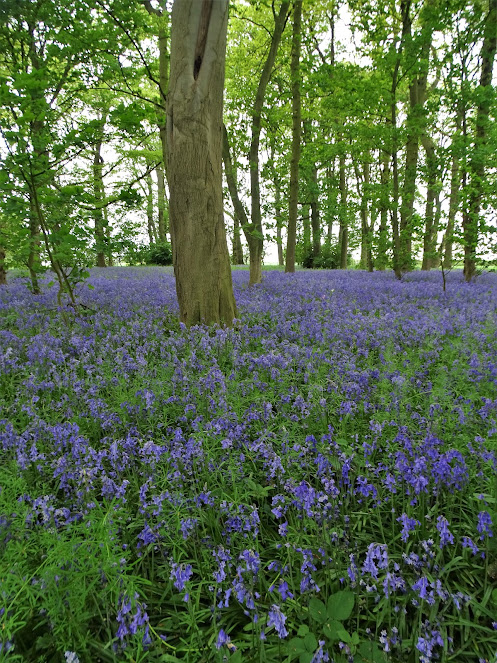 In that arable desert, you sometimes see lone woods like islands in a sea of green. As luck would have it, we stumbled upon Lund Moor Wood at just the right time for native bluebells. They hung on the plantation floor like a blue-violet mist cherished rarely by passing ramblers in the month of May before their beauty evaporates like the sweet songs of youth.

It was a marvellous show though I freely admit that, partly because of the light conditions,  my images  could not begin to do them justice. 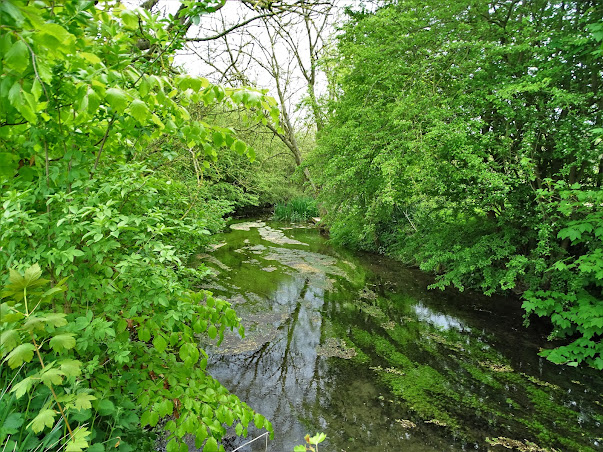