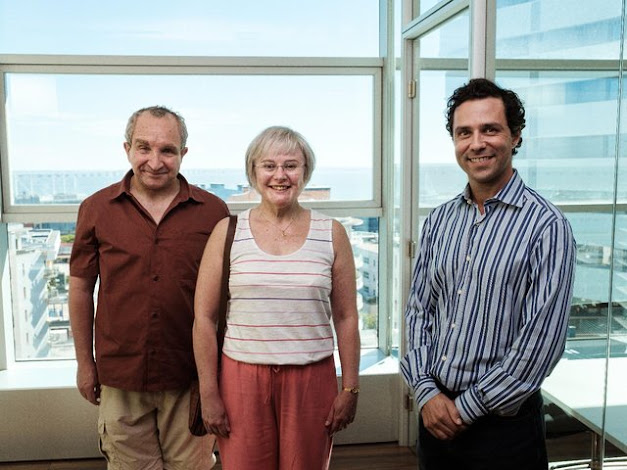 "The Thief, His Wife and The Canoe" is a four part drama documentary series produced by ITV here in Great Britain. I have watched all episodes this past week and I must say, I have been thoroughly entertained.

The show tells the story of John Darwin and his wife Anne. John was one of those guys who sought financial success but never knew how to get there. He was something of a fantasist, hatching schemes and making unwise investments. He refused to be beaten.

When his financial woes seemed to be catching up with him, he had one final cunning plan up his sleeve. Optimistically, he thought this scheme would be watertight - if you will please excuse the pun! He would take his old canoe down to the shoreline at Seaton Carew and paddle out into The North Sea - never to be seen again.  At least that was the impression he wanted to leave behind.

Later, his long-suffering wife Anne would claim thousands of pounds on his life insurance policy and they would then be walking in clover with all their worries behind them. He hatched a supplementary plan. They would go to live in Panama, buy a nice apartment and some land  and live happily ever after.

Of course things didn't quite work out that way and the couple both ended up in prison, reviled by their beloved grown up sons who were lied to throughout the process, believing that their father was dead. Can you imagine that?

The drama focuses mainly on Anne Darwin and how she was coerced by her domineering husband to go along with his crazy plans. It had been the same throughout their marriage. She was mousey and uncomplaining. It was easiest to just to submit to John's will. After all, he was her husband and he didn't hit her or bully her physically. However, it was clear that for years she had been subjected to psychological intimidation.

At her trial, the jury and the presiding judge refused to see things her way. They concluded that she was an adult and had willingly gone along with John's fraudulent  plans. She could have said "No!" at any time or owned up to the police but she chose instead to perpetuate the lies.

Near the end of her prison sentence, Anne found the courage to divorce John and try to build an independent life repairing fractured relations with her sons. He went off to The Philippines where he married a much younger woman. No doubt his fantasy life continues. He is now 71 and Anne is 70. The crazy canoe plan was hatched in 2002. 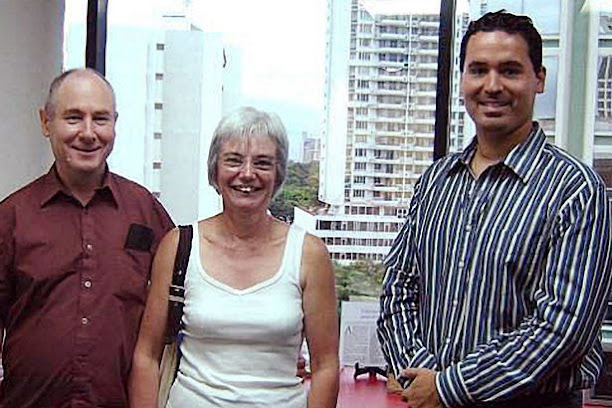