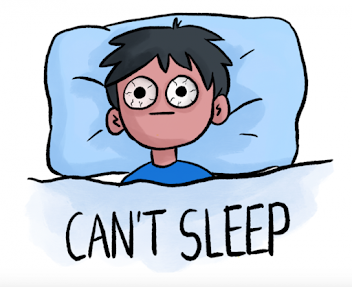 It is the middle of the night. Sleepless in Seattle Sheffield.

Six hours ago, Clint and I drove over to Chesterfield Road to visit our closest Lidl store. There I picked up supplies for the next three days including a basted pork loin joint for Sunday dinner, a pack of nine toilet rolls, two bags of Jersey Royal new potatoes and a pint of fresh orange juice. There were no fresh eggs.

After putting the shopping away, I went up to the top of our garden, beyond the vegetable patch, ready to light a bonfire. It was the first one I have had this year. Plenty of garden material had accumulated but it was nice and dry and I was confident the rubbish would blaze. Earlier I had split the pile in two, knowing that if I had left it as one big heap the conflagration would have too big and too unruly. with angry flames leaping twenty feet high. Since next door built a large shed at the bottom of their garden, I have had to be more careful with my occasional fires, ensuring they are well-controlled.

After the bonfire had subdued itself, I came back inside and grabbed a can of cold Dutch beer from the fridge. Shirley was in the front room watching the annual Eurovision Song Contest.

It is a strange, glitzy affair that spawns terrible songs and unmemorable acts. It has never been my cup of tea. When all the songs have been sung, the voting begins with nearly all European nations participating. This year, everything was looking good for Great Britain. We were top of the leaderboard. Then my eyes became heavy and I fell asleep, waking just before the end of the show to discover that Ukraine had leapt above us to steal the crown thereby proving that war can bring unexpected benefits.

Shirley went to bed which is what I should have done but I switched over to the BBC News Channel and promptly fell asleep once more, waking an hour later. I came into the study and tackled today's "Wordle" - achieving the solution on my third guess.

By the way, it was our friend Pat's funeral on Friday afternoon. You may remember me writing a poem for him a month ago. The local crematorium was packed to overflowing and there were many heartfelt tears. One of his six brothers, Nobby, played "Going Home" from Dvorak's "New World Symphony" on the Irish bagpipes. The service was conducted by the chaplain from the hospice where he died. Pat's  daughter, Jennifer, read the eulogy and throughout  there were  no references to any kind of god or heaven. In spite or because of his strict Roman Catholic upbringing, he did not believe in all that stuff.

I climbed the stairs to bed around two o'clock. An hour later I was still wide awake, exploring memories in my head. I had no choice in the matter. With no immediate prospect of sleep, I came back downstairs to this computer keyboard.and tapped out this blogpost. Falling asleep in front of the television can be fatal! Thankfully, this does not happen to me very often.

It now being 04.17 on May 15th, I can see that the day that will dawn before too long is already creating a pale and ghostly lightening of the eastern sky. Maybe sleep will overcome me this time round. 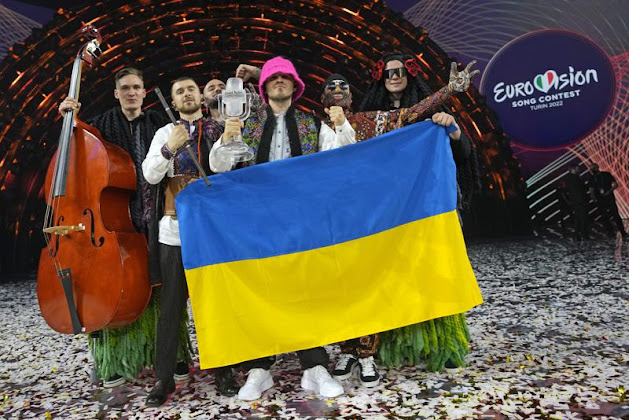