Outskirts of Bordertown
From the flight deck of this humble Yorkshire blog, I occasionally like to travel to far flung settlements. Some of you may recall that in recent months I have transported you to Stanley, South Dakota and to Lebanon, Kansas - both small towns in America that most readers would have probably never heard about before. I certainly hadn't until I began exploring. 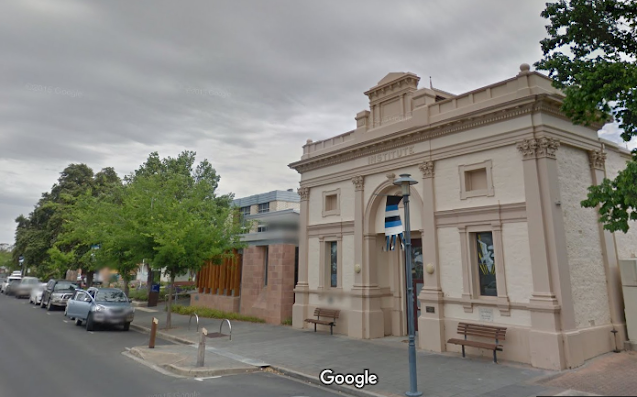 This evening we are moving thousands of  miles away from America and I am taking you on a journey to  a little place in South Australia called Bordertown. What an imaginative name this small town was given in the nineteenth century! You see it sits close to South Australia's border with the state of Victoria - hence Bordertown. Doh! In recent years its population has risen to around 3,000 of whom 2,000 were born in Australia. The others mainly come from South East Asia, New Zealand and Great Britain. Only thirty three inhabitants describe themselves as "indigenous". 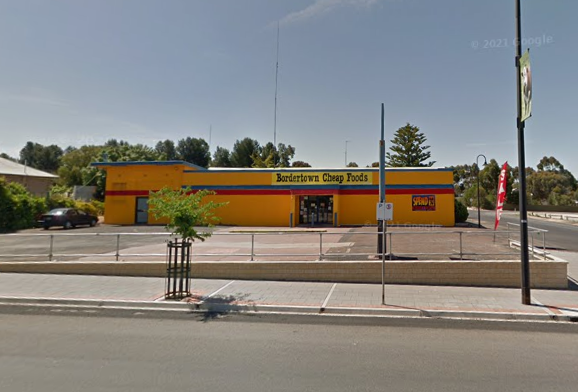 Established in 1852, the town was at first connected with mining industries and it was an important staging post for travellers and goods transport between Melbourne and Adelaide both by road and rail. Nowadays, its economy owes almost everything to agriculture in the surrounding region. 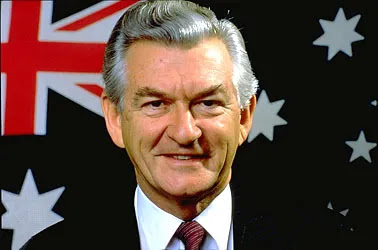 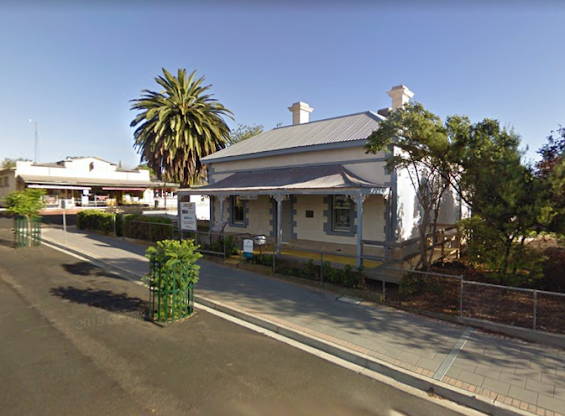 In 1929, a newly born baby exercised his lungs in Bordertown. He was none other than Bob Hawke who went on to become Australia's charismatic Labour prime minister. He served the nation in that role from 1983 to 1991. Hawke died in 2019 at the grand old age of 89. Though he is not buried in Bordertown, his childhood home - Hawke House - is now a museum dedicated to his memory even though he only lived there for the first year of his life. 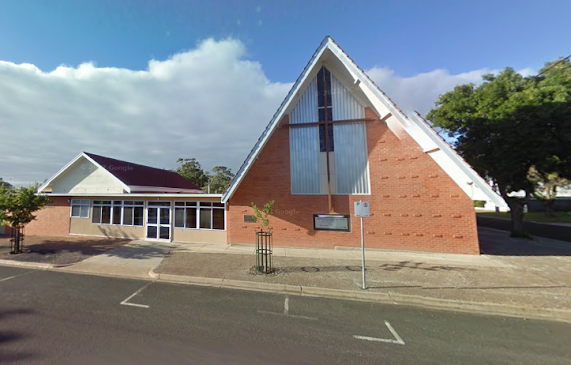 I cruised around Bordertown courtesy of Google Streetview and the impression I was given was of a proud, peaceful and prosperous town with plenty of amenities and services. It even has its own newspaper - "The Border Chronicle" which seems to cover state, national and international news rather more than local news. 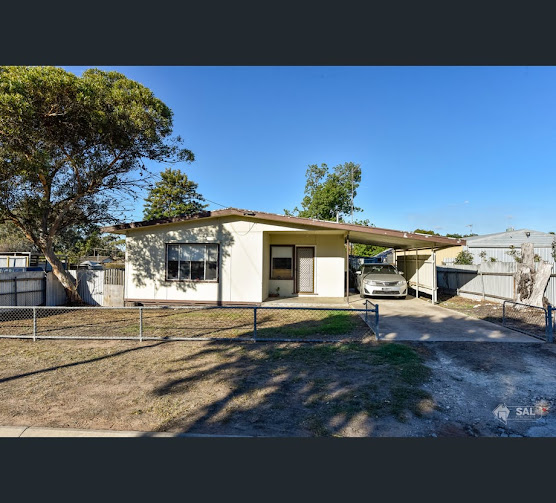 Anne Champness who is the Chief Executive of the local Tatiara council based in Bordertown tells us that it is the core of: "A vibrant, prosperous and connected community building its own opportunities" - whatever that might mean.
Finally, I can't leave Bordertown without mentioning the White Kangaroo Wildlife Park. The owners of this establishment insist that their white kangaroos are NOT ALBINOS but a genetic strain of western greys. It seems that some controversy has surrounded the attraction  in the past and all the kangaroos have been specially bred for public display... 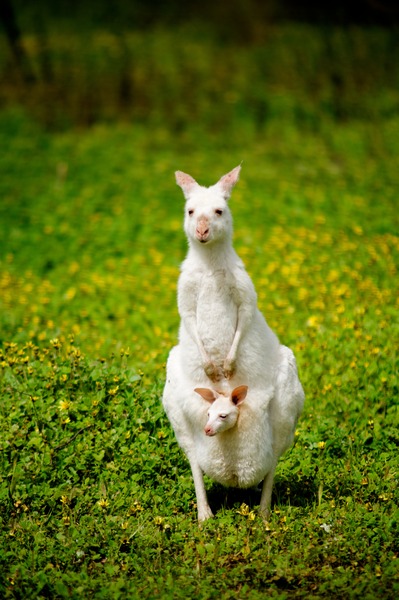 And so all too soon, the time has come to leave Bordertown where it glistens in the South Australian sunshine - 284 miles from Melbourne and 168 miles from Adelaide.
- May 31, 2022