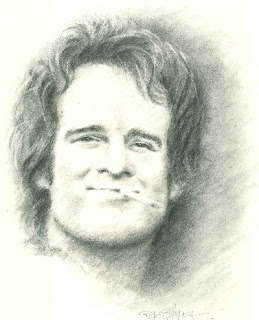 Is it really twelve years since I blogged about Tim Hardin? I guess it must be because the evidence is here. In 2010 I shared his recording of "Reason to Believe" but tonight it's the turn of his other most famous song - "If I  Were A Carpenter". This was released in 1966:- 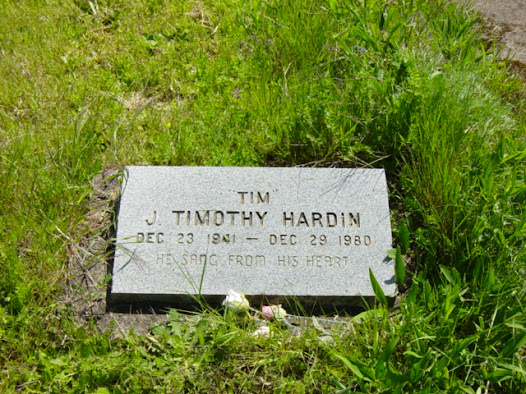