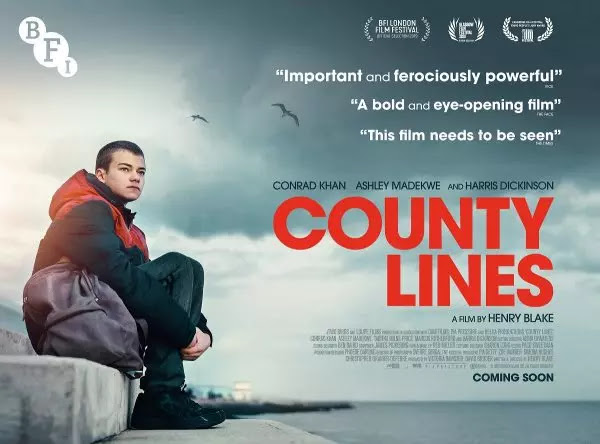 Today has been spent in a pretty solitary fashion.

I woke at eight and pressed the button on our Sony radio alarm to listen to the morning news. That device is quite miraculous. It has served  us faithfully for thirty six years. There has been no reason to replace it. I wonder if it will just keep going forever.

Downstairs in my dressing gown I fried two eggs and ate them with two slices of wholemeal toast - washed down with my customary pint mug of breakfast tea. On to the desktop computer to check out blogs and other favourite sites. Surfing the internet can be like a drug habit. See later

Mid-morning I phoned my brother Simon. It can feel like walking on eggshells. He flared up when I gently reminded him about nourishment and hydration. I also phoned our son Ian in London. He had just come back from a gym session. We talked about his horse chestnut tree and other stuff such as his week's holiday in Lisbon, Portugal. He's flying out there with his girlfriend, Sarah, at seven tomorrow morning (Sunday). When they return they'll be ready to move into the house they have bought together in Fulham, west London.

I had my shower at midday, made the bed, got dressed and headed out into the garden to do some much needed tidying up - including hedge trimming. Four hours later I was back in the house making my main meal of the day - a spaghetti concoction with bacon, slices of courgette, chopped red onion and mushrooms with parmesan cheese.

After watching a quiz show on the television, I headed out to Lidl to get some supplies in. The main item I required was a large chicken to roast for Sunday dinner but I managed to fill four bags and parted with seventy pounds. It was at the till that I exchanged words with two other humans - the young woman on the till and a man I invited to jump in front of me as he only had an armful of groceries.

Back home, as I put the shopping away, I considered going out for a couple of pints of ale at one of our local bars but decided against it. Instead, I  logged into the BBC i-player and put a film on. It's called "County Lines" - dramatically focusing  on the seedy underworld of urban drug supply. I have watched an hour of it with half an hour to go. I shall return to this film as soon as I have pressed "Publish"... Done!