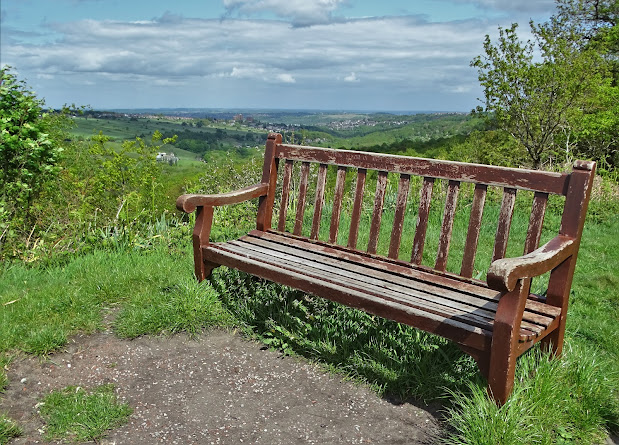 My mission to find Ebenezer Elliott's stone took me past this seemingly unremarkable bench high above The Rivelin Valley. Except - it wasn't unremarkable at all.

It is a memorial bench, sited here in memory of Sheffield man Nigel Bruce Thompson. He was thirty three years old when he died.

He was cruelly murdered by Islamic terrorists on the morning of September 11th, 2001. He worked for finance brokers Cantor Fitzgerald in New York City. This company occupied four floors of  The World Trade Center's North Tower. It lost 658 of its employees that fateful morning.

9/11 was not just an attack  on America. It was an attack on civilisation itself. The pain of what  happened rippled around the world, touching the lives of so many including the Thompson family in Sheffield.

And what did those cowardly attacks achieve? What did the wicked terrorists hope they  might achieve? Looking back, it all seems even more pointless than it did at the time. Nigel Bruce Thompson would have been 54 years old this year. 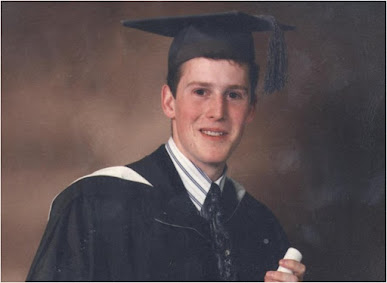 Nigel was a graduate of York University here in Yorkshire
- May 13, 2022