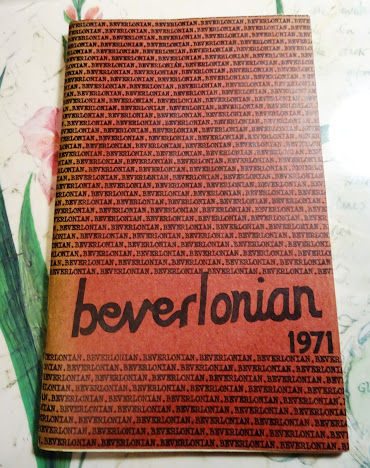 I discovered this old school magazine  when sorting through the detritus of death. It was published in the autumn term of 1971. The school was Beverley Grammar School in the heart of East Yorkshire. It is where I pursued my A level studies in the sixth form. The school was founded long ago and is believed to be the oldest grammar school in England.

I joined the school in September 1970 and left in June 1972. They were happy days. At the end of my first year I designed the school magazine's new front cover shown above. Within the pages of that particular "Beverlonian"  there was a prize winning essay I had written titled "Trees" about the future of the natural environment and also this rather enigmatic short poem:- 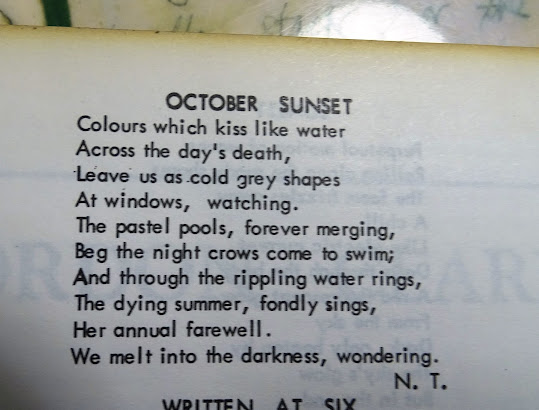 I was just seventeen - well you know what I mean...
In the past few days there has been talk in the British media about the ownership of Manchester United  football club possibly being transferred to Britain's richest man - Jim Ratcliffe. His massive wealth has grown out of the company he founded in the nineties - the Ineos Chemicals Group. He is the same Jim Ratcliffe who attended Beverley Grammar School at the same time as me, leaving in the summer of 1971 and listed, as I have just discovered,  in the same "Beverlonian":-

And this is Jim Ratcliffe today, looking rather happy. Well who wouldn't be with a reported fortune of $30 billion (US)? He now lives in Monaco most of the time to avoid paying millions in taxes each year. 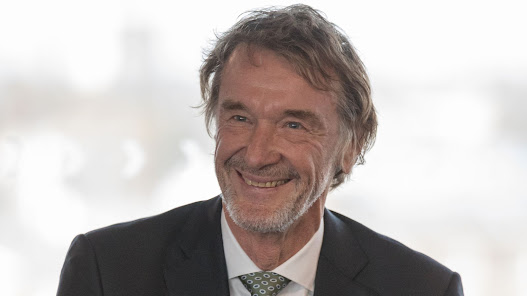