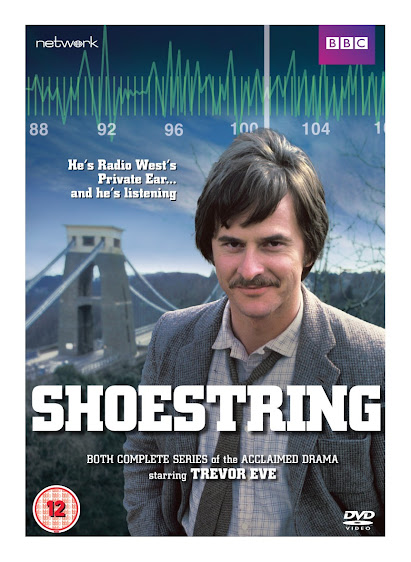 I was a secondary school teacher for four decades. When I first arrived in South Yorkshire, I was teaching at a big comprehensive school on the edge of a large mining village. The pit was still working then - bringing up black diamonds from far below the earth's surface. I could see one of the great spoil or slag heaps from my classroom window.
In those days, I did not own a television so I was only dimly aware of  a popular new TV drama series that appeared in the late seventies. Like many shows, it concerned itself with crime and clever detective work. The main protagonist was a character called Eddie Shoestring played by an actor called Trevor Eve. In fact, the show was called "Shoestring". For two or three years it was pretty popular.
School teachers are often given nicknames by the student body and it was widely agreed that I looked like Trevor Eve . Consequently my nickname became Shoestring or sometimes Bootlace. There are far worse nicknames I could have had  and so I tolerated it quite happily. It was never a problem and besides it was better than being called Shrek, Dragon Breath  or Paedo - nicknames that I overheard in connection with other teachers in my career.
In the autumn of 1980, I moved on to a different secondary school - this time in Sheffield's southern suburbs. At last, I thought, I will leave my nickname behind me but within a week of my arrival I was once again re-christened Shoestring though never directly to my face.
Have you ever had to suffer a nickname - one you hated or perhaps, like me, one that you didn't really mind? 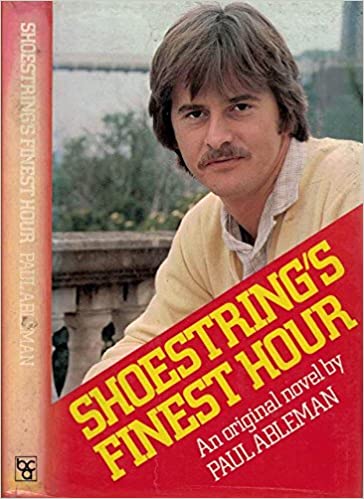