Once in a while, I click on the "Next Blog" invitation that usually sits on the top bar above the front page of each blog that's hosted by Blogger. Often the blogs will fall into theme banks so there will, for example, be a succession of blogs on quilting or a bunch of blogs from Estonia, Christian blogs, recipe blogs, Muslim blogs, a group of blogs about cycling or design or music. I'm usually looking out for general interest blogs like my own where there isn't a particular theme at all.
One thing I have noticed is the proliferation of "family blogs" - mostly from the heartlands of America where godfearing families in rude health and comfortable clapper-board houses delight in their normality, their aspirations, their possessions, their friends and their rather ordinary, unremarkable lives. I saved some pictures of example blog-families:- 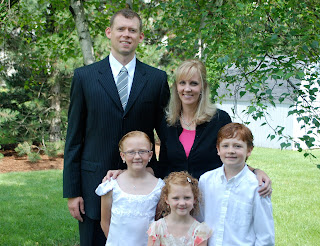 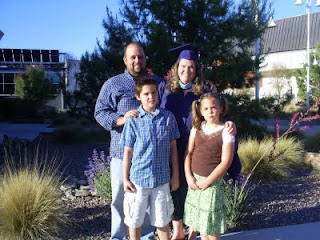 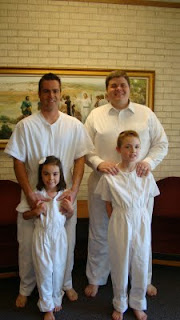 The Cutler Family
The Sarber Family 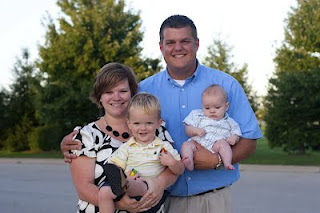 Although I have occasionally posted about my own family, there is no chance whatsoever that I will ever form a new offshoot blog devoted exclusively to The Pudding Family. I find the idea rather nauseating like those A4 family news sheets you sometimes find in Christmas cards where life appears so rosy and there's never any depression or money worries, fiery argument or boredom. In the sugar-coated worlds of the Sarbers, the Crowthers, the Deveys and the Cutlers, life is so irritatingly and unreasonably dreamlike. The sun shines. The grass grows. There's food on the table and God is in his heaven. The function of the family blog seems to be to attempt to confirm that mythology... But I say, hey, if only it were all so simple.
- September 07, 2011