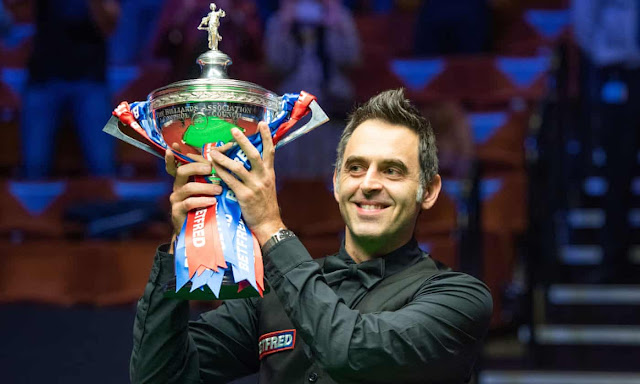 After the recent hot weather, I spent a couple of hours on Saturday watering parts of our garden. The courgettes (American: zucchini) received a good soaking as did the runner beans. The wilting leaves of the blue hydrangea told me that it was also in need of a good drink. It perked up in super fast time.

If I had known for sure what Sunday would bring, I wouldn't have done any watering at all. I could have saved myself the bother of unwinding those fifty metres of hosepipe and soaking my shoes.

It was an unmemorable weekend. On Sunday afternoon, just for something to do, I headed into the city centre. There were a couple of things I wanted to check out at the Wickes D.I.Y. store and I also thought I would venture on to The Moor. I could do with a new pair of shoes and I thought that Atkinsons department store might be open but it wasn't.

I noticed a handful of furtive homeless people about, looking unwashed and aimless or sheltering in shop doorways from the persistent rain. Even ten years ago you would not have seen such sights in Sheffield.

A familiar feeling came over me. You may have experienced it yourself. Quite simply, I needed to use a toilet. But where could I go? There was nowhere. Atkinsons have customer toilets but the store was closed and the public lavatories at the bottom of The Moor were shut down five years ago for economic reasons. It would be a long walk to the nearest McDonalds.

In a civilised society, the ability to access public toilets should be a human right and it is a stain upon all of us when citizens have nowhere to go. Back in Victorian times, British cities had many well-serviced public conveniences but nowadays it is their absence that is noteworthy.

Because I could not wait, I ended up relieving myself round the back of some wastebins near a shop loading bay. Quite humiliating really - and nowhere to wash my hands. It shouldn't have to be this way.

With thin rain still falling, I decided to head home where I watched the World Snooker Final for an hour - coming live from The Crucible Theatre in this very city. Ronnie O'Sullivan was well on top heading to his sixth world title.

Around four thirty I began preparing our Sunday dinner. A nice wedge of silverside beef with homegrown runner beans, potatoes, courgettes and carrots with small Yorkshire puddings and onion gravy. There was also bramble crumble and custard - using brambles I had picked from the bottom of our garden on Saturday.

At nine o'clock I headed out to the local pub to meet up with Steve and Bert and four pints of Tetley's bitter. A live Manchester United match was on the big TV. They were playing Sevilla in the Europa Cup. In spite of their dominance United managed to engineer a defeat. "The best team lost", remarked their captain - Sheffield lad Harry Maguire. Ah well, there's always next season.

And that was the weekend done. As I write this treatise on Monday morning, the weather remains grey with a thick blanket of cloud separating our small part of the planet from the blue skies and the golden orb concealed above. The 3,489th week of my life is just beginning.