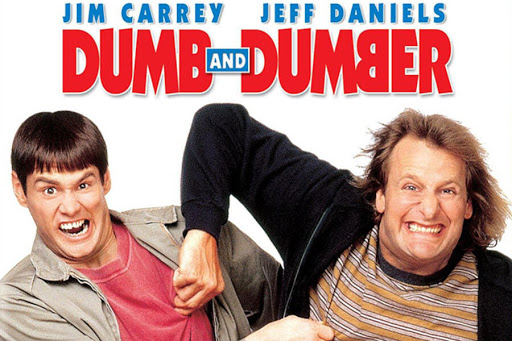 From time to time we all do stupid things. I guess that this is part of being human. Whereas some self-deprecating people seem to imagine that it is their stupid actions that define them, others go into denial when quizzed about stupidity. If you asked a leading politician, "What are the most stupid things you have ever done?" they would not be up front. They would squirm and cunningly try to twist the question to their advantage.

How about you?  What are the most stupid things you have ever done? At least - the things you are prepared to admit. Here's a few of mine...

Now I come to think about it, there are plenty of other stupid times I could recount though some others remain forever vetoed. Over to you...