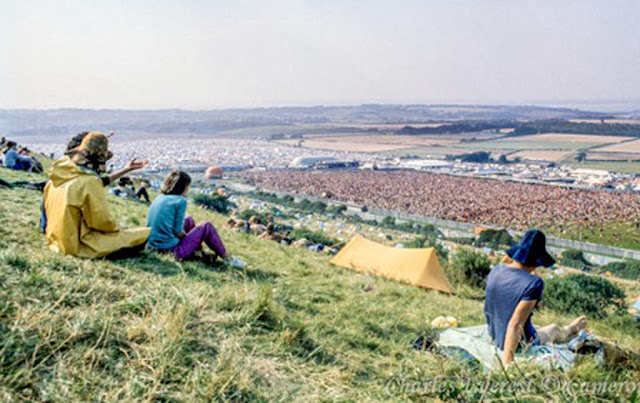 Fifty years ago this very weekend I was on The Isle of Wight. The music festival of 1970 attracted over 600,000 attendees. It was a bigger event than the more famous Woodstock Festival that had happened the previous summer. Fifty years? Wow! As Bonnie in Kansas City might reflect - it seems like yesterday.

I was sixteen coming on seventeen. With my friend Lee, I hitchhiked from Yorkshire on the Wednesday before the festival began. We had rucksacks, sleeping bags and an old tent. We didn't quite know what to expect but we had the best weekend ever. At that impressionable age we were both in love with the music of our generation. Not catchy pop music that appeared in the singles charts but proper, progressive music. Music with depth and integrity. We absorbed it. 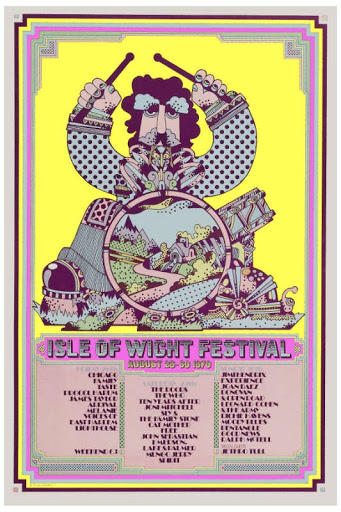 But being there on The Isle of Wight was more than the music. It was about the people and the youth culture that was emerging in the western world, following "flower power" and The Beatles with "All You Need Is Love" and the anti-Vietnam movement and "Ban the Bomb" and long hair and the birth control pill. World War Two had finished twenty five years before and Harold Wilson spoke of "the white heat of  technology". It was 1970.

I realise that I have written about The Isle of Wight Festival before but after half a century please allow me this nostalgic self-indulgence. It had a big impact upon me. I stood in the middle of that great field at East Afton Farm and saw the throngs of people around me - like a great medieval army resting in the sunshine before battle resumed. It was a battle for peace and love. We were together. We were so young.

I witnessed so much great music - mostly on the main festival stage though there were some side venues too. My main regret was that I slept through The Doors' entire set but I did see: Joni Mitchell, Donovan, John Sebastian, Free, Ten Years After, Chicago, Tiny Tim, The Groundhogs, Terry Reid, Family, Procol Harum, Emerson, Lake and Palmer, The Who, Sly and the Family Stone, Melanie,  The Moody Blues and Jethro Tull.

And the Sunday night into Monday morning was something very special. This was the line-up: Jimi Hendrix, Joan Baez, Leonard Cohen and as the sun rose over the hummocky downs, Richie Havens:

Sometimes I feel like a motherless child
A long way from my home...
Of those four legends, only Joan Baez is still alive now. She'll be eighty next January. The Isle of Wight Festival of 1970 is also disappearing into history like a war or a great grandparent. One's memory is embroidered with dreams and imaginings:
Freedom, freedom, freedom 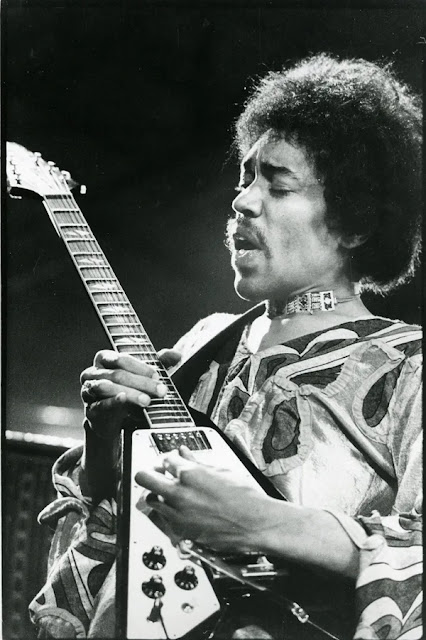