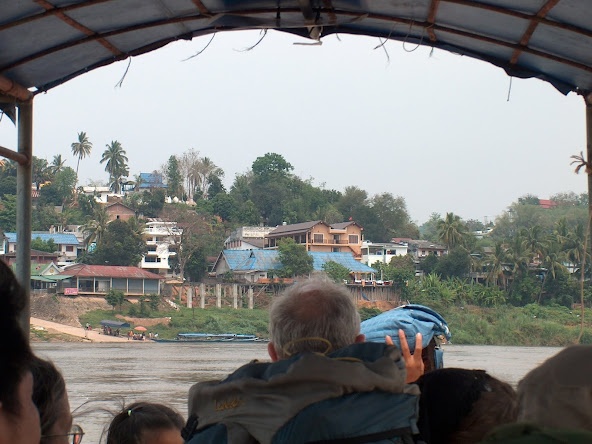 Crossing The Mekong into Laos
Okay....I have woken up early today so I am going to crack out a new blogpost before going back to bed. I need more than the four hours sleep that I have under my belt so far.

When I got up, I came downstairs in the grey pre-dawn light,  opened  our back door and a symphony of avian music greeted me. Birds singing joyfully in the suburbs. The dawn chorus. How lovely. I have no idea what they were saying to the sky or to each other though ornithologists would authoritatively suggest that the music is to do with territory and breeding. Survival of the fittest and all that. I could hear them all the clearer because there were no traffic sounds.

Again, I am back on the desktop so the photographs that accompany this post  are once again quite wistful. In April 2011 I took a trip to the north of Thailand, visiting Chiang Mai, Chiang Rai and The Golden Triangle before crossing the mighty River Mekong into Laos.

It is more or less certain that I will never go back to those places ever again. It was a real privilege to have been there. I heard a different kind of dawn chorus when I woke up in northern  Laos with tropical birds doing their thing in that otherwise quiet country.

Now back to bed. 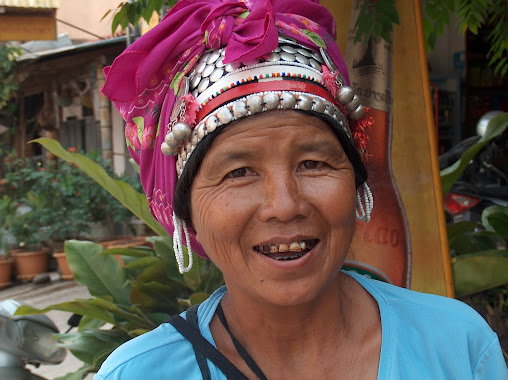 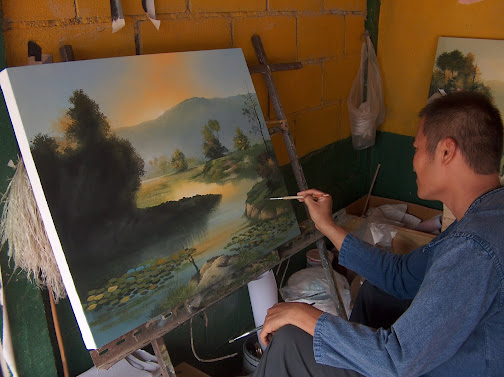 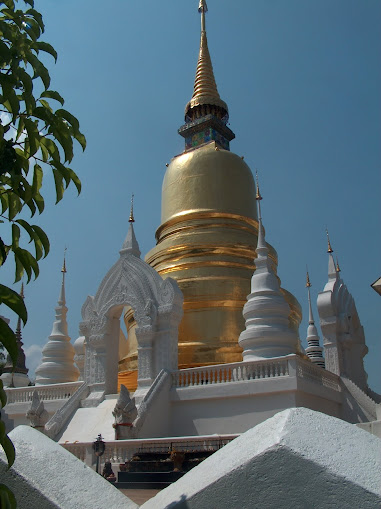 Temple on the outskirts of Chiang Mai 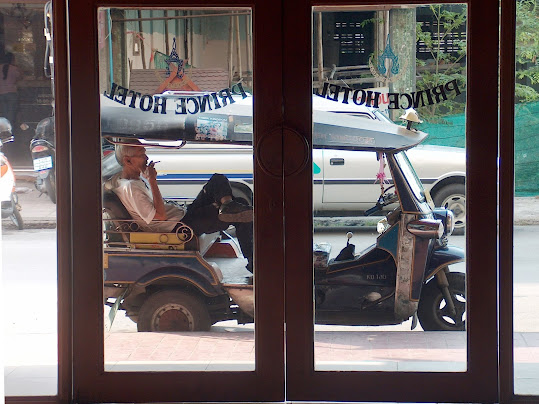