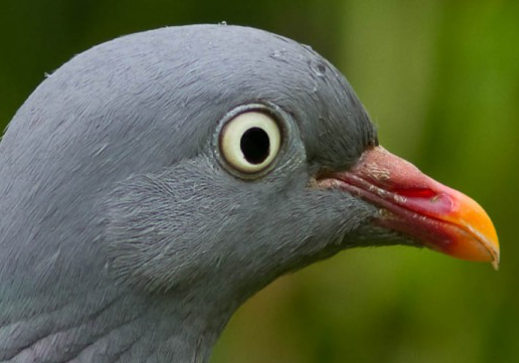 What beautiful weather we have been having in northern England over the last ten days. Clear, chilly nights have been succeeded by bright spring days.

Our bedroom is on the west side of the house so I never know for sure what the new day will be like until I pull back the blackout curtains. And there again this morning I could see the shadow of our house with its chimney drawn upon the lawn by a bright sun rising higher in the sky. On days like this the colours of the world  are stunning.

Yesterday I dug over half of our vegetable plot taking trouble to pull out any weeds. There has been little rain of late so the texture  of  the soil was more like a friable loam than Mississippi mud pie. Because of reduced moisture, raising spadefuls of earth  was not like an Olympic weightlifting event.

At the other end of the plot there are two rows of purple sprouting broccoli which I left in the ground over the winter. It was a good decision because plants that had given no hint of broccoli heads last summer are now providing a plentiful crop. If you cut the central florets then the side shoots will flourish a couple of weeks later.

Also yesterday I fixed a broken step on the decking and pottered around in the garden - filling little pots ready for the germination of runner beans, sweeping up and trying to improve a small stone recess under the fixed bird table. As I was doing this, a wood pigeon landed on the homemade bird table without noticing me working four feet below. Upon seeing me, it flew up into the air scattering bird seed on my head. They are pretty dumb birds.

At five, with clean trousers and a clean shirt on, I headed over to Frances and Stewart's house for Sunday dinner. Phoebe was there of course with her other grandparents who are still up here from their home in Bristol and Shirley was there as well because Clint and I had driven her over after lunch.

Stew had roasted a leg of lamb with all the trimmings followed by Shirley's chocolate pudding and ice cream.  At eight thirty we returned home to watch an ongoing  police drama - now in its sixth series - called "Line of Duty".  With all of its twists and turns and dramatic tension, it is very popular here in England but I must admit that I find it all rather underwhelming. If they said it was being taken off air I wouldn't give a toss.

Ah well, it's still sunny outside. I need a shower. Before too long I will be outside once more - digging for victory.