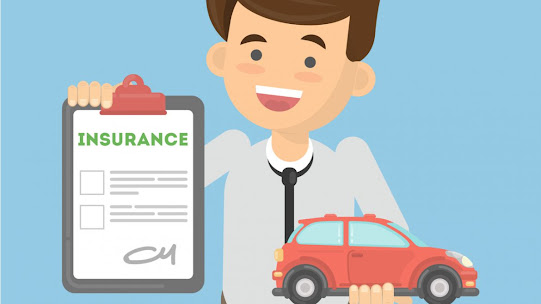 Insurance! I wonder if it is the same in other countries.

If I swindled or attempted to swindle someone out of a significant amount of money - say £73 for example then I would expect to get my comeuppance in a court of law. After all The Holy Bible tells us not to steal. It is one of the ten commandments.

Three weeks ago I received my motor insurance renewal pack from a leading insurer. Nothing has changed since last year and Clint has not been involved in any accidents or scrapes. All is the same.

Last year my premium was £341.60 but this year they were going to charge me £358.40. I phoned them and after fifteen minutes waiting in a phone queue I finally got through to a young fellow called Rob. He asked me why I was phoning and I told him that I was not happy about the increased premium.

There was no argument or any further pushing from me. After two or three minutes Rob returned to the phone and said he could give me a significant discount on the quoted price. In fact he could bring the premium down to £285,60. A saving of £73 on the original quote! Nothing would be changed. The cover would be exactly the same.

I suspect that many people who receive receive renewal notices from their insurers simply pay up without question, not realising that they are the unwitting victims of daylight robbery. Insurers clearly do not care a fig about loyalty. If they can rip you off they will.

Does this ring a bell with other bloggers or blog visitors in other places?