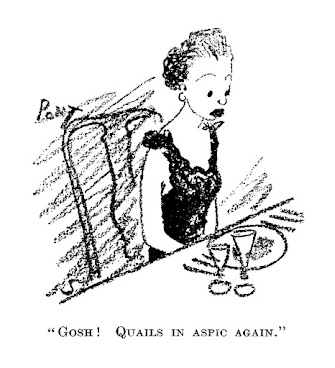 Not every reader of this post will be familiar with term "etymology". Etymology concerns itself with the origins of words and how and when they came into being. Etymologists track back and explore the history of words, their usage and development.

This morning as I was cleansing the crevices of the fleshy Yorkshire Pudding receptacle in the shower, I found myself reconsidering two words that are in fairly common usage - "gosh" and "heck".

It seems that "gosh" emerged in the mid-eighteenth century as a semi-polite replacement for "God" when in exclamatory mode. By using "gosh" people were avoiding taking the name of their lord in vain. Better to say, "By gosh I am thirsty!" than "By God I am thirsty!". "Gosh" got little traction at first but its usage increased significantly in the twentieth century  and in this new century its popularity has increased quite noticeably.

"Heck" is used commonly in Yorkshire. There is even a village twenty five miles north of here called Great Heck. It entered our language long after "gosh" but just like "gosh", its popularity has grown steadily through the last hundred years. It began as a socially acceptable replacement for the term "hell" as used in exclamations. Better to say, "What the heck is going on?" than "What the hell is going on?" 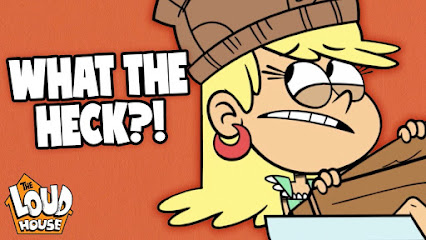 "Hell" was a jarring curse word in refined company but "heck" was quite mild in  comparison. You could get away with "heck".

I guess that "gosh" and "heck" both owed much to the rise of Methodism in an industrialising  world with increasing social pressures to live and speak decently in a god-fearing world policed by the whispers of one's neighbours.

Now the etymology of the "f" word with which we are all so familiar is one that for reasons of propriety I shall not explore in this blogpost. However, Wikipedia examines the word in dispassionate and fascinating detail should you be interested.