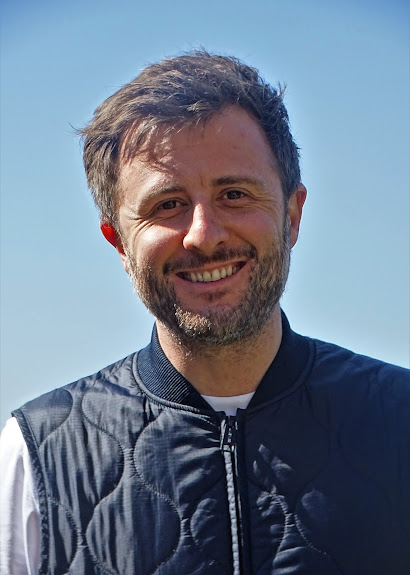 That's my lovely son Ian, photographed at Chatsworth yesterday afternoon - up by The Hunting Tower. How did he get to be thirty six years old? I composed another blogpost titled "Son" back in  November 2005 not long after I began this blog. Go here.

His life has moved on considerably. He is now one of Britain's best known advocates for vegan cuisine with several  popular vegan books behind him under the "Bosh!" label and he is now on the verge of buying a flat in Shepherd's Bush, West London. He remains the great lad he was back in 2005. The very core of him is still the same. Decent, kind and cheerful. His own man.

For  years he had a smashing girlfriend but her mental ill-health drove them apart. He just could not handle it any more. After that, he mostly lived independently - quite monkish you might say. However, he finally brought someone new up to The Hunting Tower. It's Sarah. They have been together since last October and seem very happy in each other's company. Bless them. 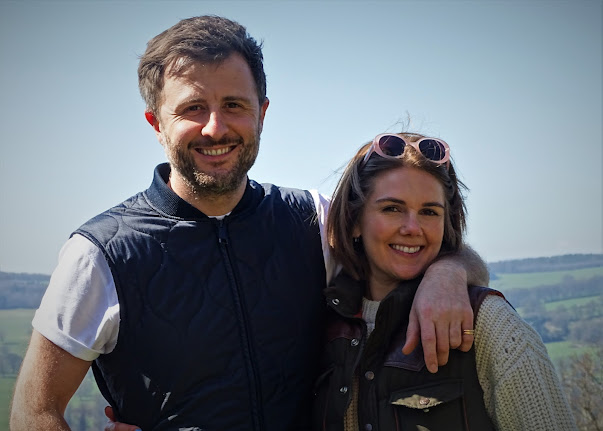