Here are some snaps of Princess Phoebe during her recent royal tour of Canada. All images were taken from her mummy's Instagram page. The fellow in the second picture is Richard from Sheffield who is now working as a construction manager on a big project in Toronto.  He used to be our paper boy! The fellow in the third picture is Stewart - Phoebe's daddy. 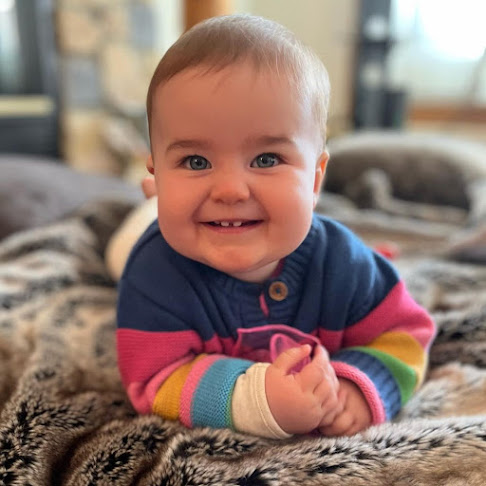 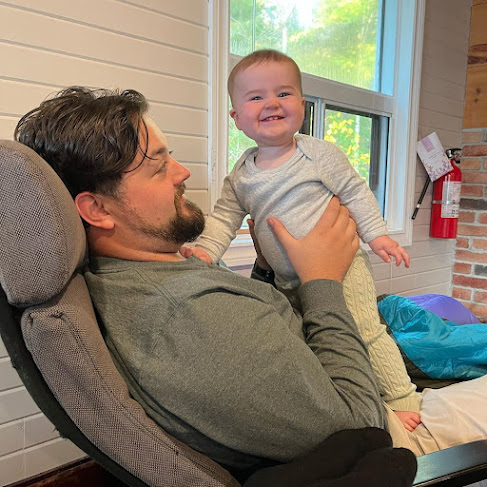 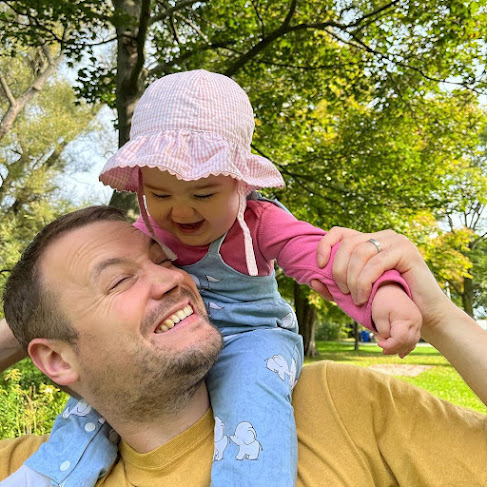 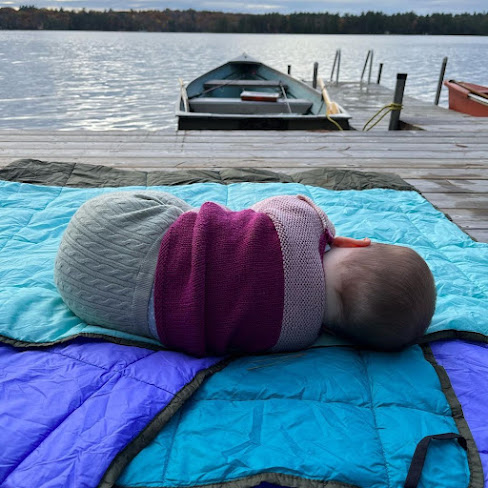 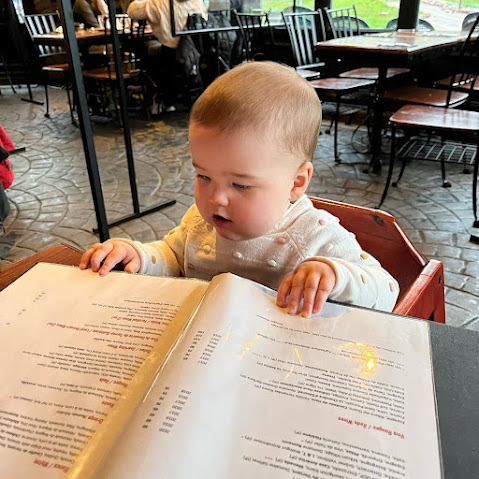 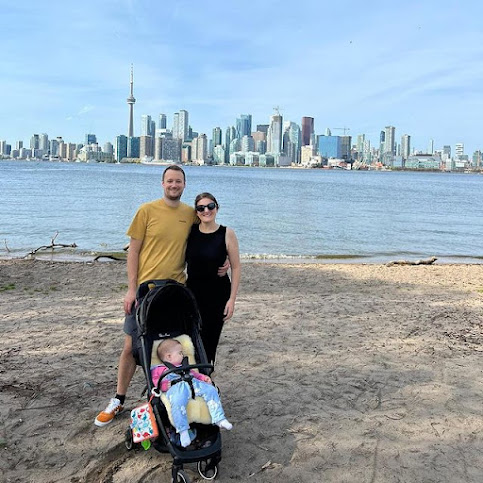 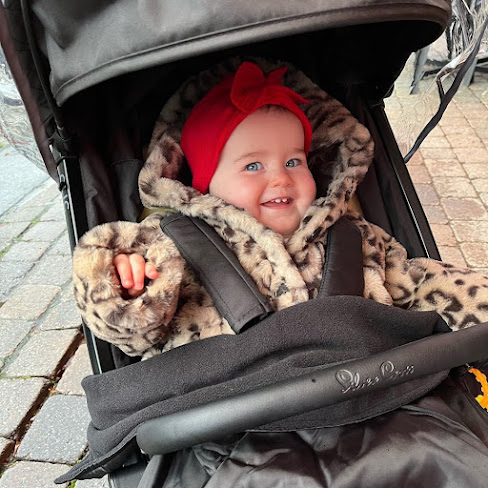 Princess Phoebe sends greetings to her loyal subjects in Blogland and those who reside in her Canadian colony. She is currently watching the proceedings at the COP26 conference in Glasgow with great interest as meaningful decision making or lack  of decision making there  will impact greatly on her life and the lives of her children and grandchildren
- November 01, 2021