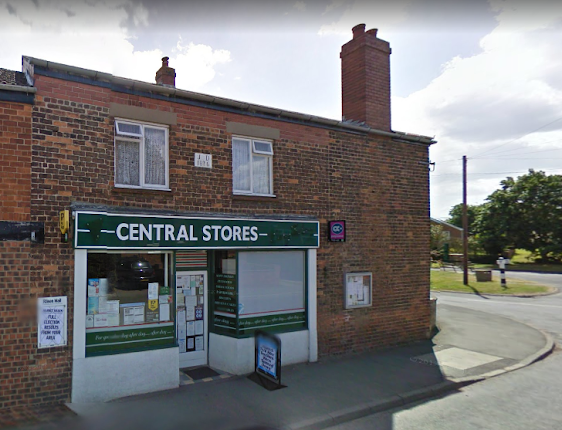 When I was born, my home village in the very heart of  The East  Riding of  Yorkshire had a population of just under four hundred. Even so, the village had plenty of services.

There were three grocery stores, a post office, a confectionery shop run by Mrs Austwick, a butcher's shop run by Tommy Lofthouse, a cafe, a ladies' hairdressers, a men's barbershop, an independent cobbler's shop, Holy Trinity Church, a Methodist church, a fish and chip shop, a primary school, a doctor's surgery, a police station, two pubs, an agricultural store trading in grain and seed and a petrol station with an attached car mechanic's workshop.

Because of housing developments since 1964, the village now has a population of just under 2500. It is six times bigger than it was when I was a boy. However, a lot of those former services have now gone. There is only one grocery store. The barber shop has gone along with the cobbler's, the agricultural store, Mrs Austwick's sweet shop, Tommy Lofthouse's butcher shop, the petrol station, the Methodist church and the police station. Though still managing to stay open, the two pubs struggle to attract customers and I  am sure it won't be long before one of them bites the dust.

Life has changed in rural England. As the fifties turned into the sixties, most rural households did not have their own cars so villages had to be fairly self-sufficient and self-contained. There were no supermarkets in nearby towns. The fresh fish van came on Fridays, the mobile library came on Thursdays and the pop lorry carrying bottles of fizzy drinks came every other Wednesday. Coal and fresh milk were delivered by local families. Weeks could pass by without any need to leave the village. 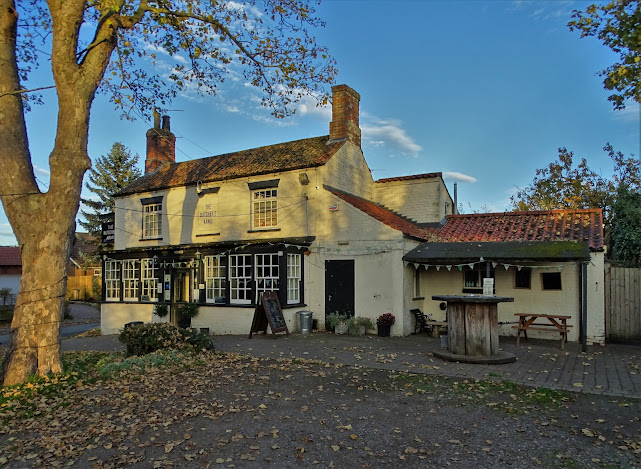 I was reflecting on such things as I walked out of North Kelsey in Lincolnshire last week.

Before walking in unfamiliar territory I often have a bit of a look round the area with  the help of Google Streetview. Sometimes I am on the look out for a parking place for Old Clint, my trusty silver chariot.

As I was checking out North Kelsey I noticed the village shop shown at the top of this post and I  thought, "Oh that's nice! They still have a shop." North Kelsey is a significant settlement with a population of just under a thousand so one would think that that shop would be well-supported. Not far from the shop was a pub and I thought "Oh that's nice!" The name of the pub was  "The Royal Oak".

There is another pub in the village called "The Butcher's Arms" and that is still open but last Friday when I landed in North Kelsey, I discovered that "The Royal Oak" is now a large private residence and "The Central Stores" are closed for good. I peered inside and saw the detritus of a business that had failed. Quite depressing.

Now if the people want to buy anything, they have to go by car to Caistor (four miles away) or Brigg (six miles away). There are very few buses. I find it very sad and another signal of how rural life continues to change so that villages become little more than settlements where you sleep. 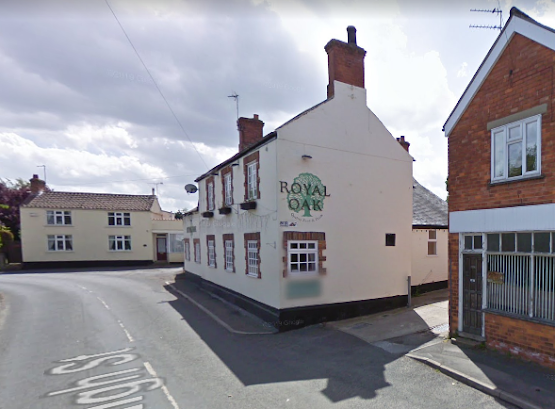