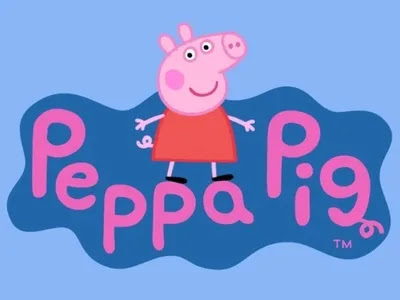 Extract from the British Prime Minister's speech to The Confederation of British Industry at The Port of Tyne - November 22nd 2021:-

"And Tony, yesterday, I went as we all must to err err a um Peppa Pig World. Hands up if you’ve been to Peppa Pig World – [not enough]. I was a bit hazy about what I would find at err Peppa Pig World, but I loved it. Err...Peppa Pig World is very much my kind of place.
Err... Err... um It had very safe streets. Discipline in schools. Heavy emphasis on new mass transit systems, I noticed. Even if they are a bit stereotypical about daddy pig.
But the real lesson for me about going to Peppa Pig World was about the power of UK creativity. Who would have believed err... Tony, that a pig that looks like a hairdryer, or or possibly well a sort of Picasso-like hairdryer... A pig that was rejected by the BBC would now be exported to 180 countries...with theme parks both in err in America and in err China as well as in as well as in the New Forest,.."
______________________________
Perhaps if the prime minister had not been to Peppa Pig World on Sunday, he could have prepared a more coherent, serious speech to deliver to the C.B.I.. After all, following Brexit,  British industry and businesses inhabit a  more uncertain  economic landscape. They need to feel that the tillerman has the ability to negotiate the rocks. 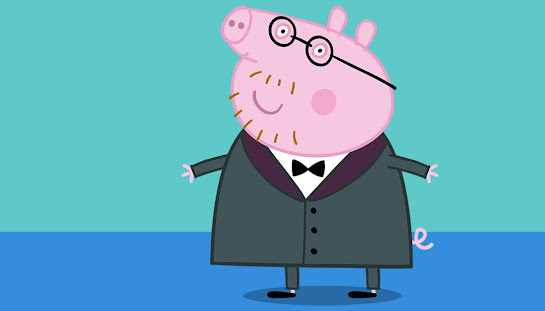