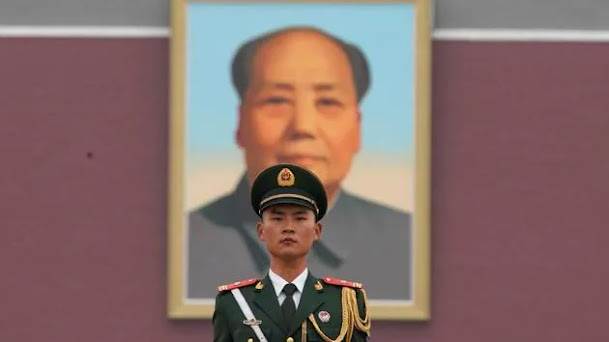 I suppose it began when I was seventeen and a sixth former at Beverley Grammar School in The East Riding of Yorkshire. Our debating society met every month in partnership with the sixth form of Beverley Girls' High School. Having been a noteworthy contributor at the debating society the previous school year, I was nominated to take the chair in the 1971-72 school year and accepted.

As far as I can recall, we debated topics like abortion, the existence of God, improving Beverley, trade unionism and legalising marijuana. The "motions"  always began with "This house believes...."  and there were proposers and seconders. It was all done quite formally before a vote was taken. And there I was at the centre of it all, bringing discipline to the proceedings in an uncharacteristically neutral manner.

Move on a few years to my university days. The University of Stirling was very politicised and  there were regular well-attended meetings of the students union in the biggest lecture theatre. Two hundred attendees was not unusual - often more than that depending upon current issues.

I joined the "General Meetings Committee" which had the responsibility of organising and publicising these meetings. It was never my intention to become the chair of proceedings but that it was happened more or less by default. I found myself at the heart of angry debates about boycotting South Africa and rent rises on the university campus. There I was at the front with my notes and a microphone, following the rules, following the debates and imposing order. I was very conscious of the need to give speaking opportunities to a wide range of voices - not just the familiar politicos who often sounded like empty vessels. At first it was all extremely nerve-wracking but I got used to the role and grew in confidence.

Once I had to say to the country's future Home Secretary John Reid, "I am sorry Mr Reid but your time is up. You were warned and now could you please leave the platform!" This was followed by thunderous applause from the assembled students. Mr Reid grabbed his notes and moved sheepishly out of the spotlight that he enjoyed so much.

When I became a Head of English in Sheffield, I had to chair weekly department meetings which I enjoyed and which were straightforward  collegiate events until around 2005 when the school's new headteacher started sending members of her inner circle to all department meetings to spy on our discussions. All in the name of "school improvement". Of course none of these unwelcome visitors were English specialists.

Some time around 1995/96 I was nominated to chair whole school staff meetings. I did this for three or four years. It meant putting out agendas, chairing the meetings and publicising minutes.

These meetings were held in a spacious classroom. At one point I decided to start arranging the seats into a massive circle  before each meeting in order to facilitate debate. No longer was it school managers effectively lecturing a fidgety, disengaged audience . I would address quiet teachers directly, "What do you think about that Bob?" or "I see you are shaking your head about that Mary. Can you please tell us why?"

I listened and showed respect for my colleagues. I sought to engage them  and to a large extent it worked. I always made sure that the meetings did not overrun as they had often done before for I knew that many staff had family duties to fulfil at the end of the school day. It would not be fair to overrun. All of this was greatly appreciated by what I used to call "shop floor"  teachers. They felt their voices were at last being heard.

So that's it.  Upon reflection, I believe I can rightly declare that chairing meetings was something that I had a talent for. It came naturally to me and that Radio 4 item brought it all flooding back. Order! Order!