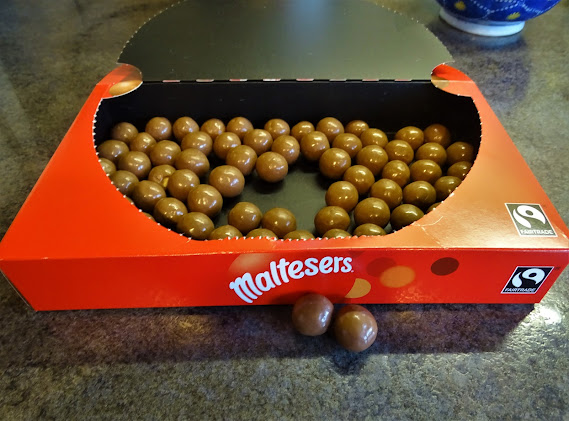 America may have its Grand Canyon, its Statue of Liberty, its Golden Gate Bridge and  its  Grauman's Chinese Theatre but what it hasn't got is "Maltesers"! "Whoppers" are a pale imitation of "Maltesers". As the previous president might have said, "Whoppers are fake! Fake Maltesers!" He would have been right.

Yesterday, I received a box of "Maltesers" for Father's Day along with six bottles of beer - mostly Yorkshire brews, three cards and a new mug from our little granddaughter. She must have been saving up her pocket money. 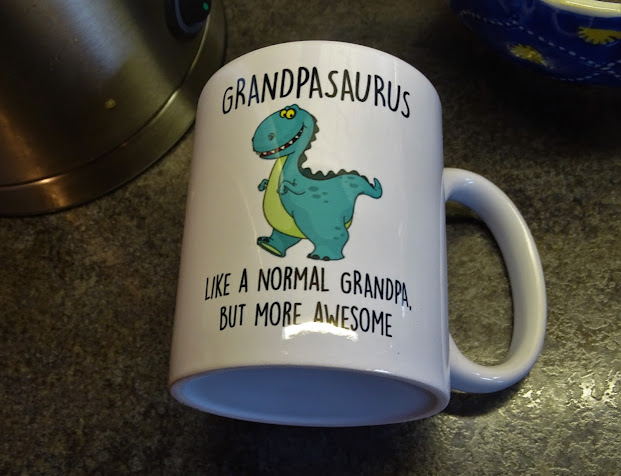 Ian and Frances did not appear in person on Father's Day, opting instead for  a long weekend up in Kelso in the Scottish Borders. Stew and Frances drove up there on Friday afternoon with Phoebe sitting in her car seat like a princess. Apparently, she was as good as gold on the four hour journey north.

Ian and Sarah travelled up to Berwick-upon-Tweed by train on Friday morning  and then took a taxi with two other friends to Kelso. It's a journey of just over twenty miles. 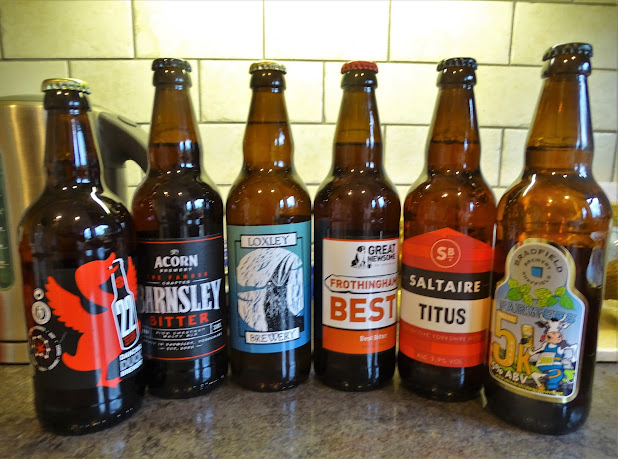 This pandemic has kept most of us at home much more than normal. Getting away has been so difficult so for Ian and Frances the three nights in Kelso must have been such a comfort and a reminder of what many of us once took for granted -  breaks away from home.

One day we might get away too but I don't know where or when. We certainly wouldn't want to travel anywhere on an aeroplane any time soon. Masks, closeness to other travellers and all that COVID testing rigmarole you have to do.  No way - not yet. 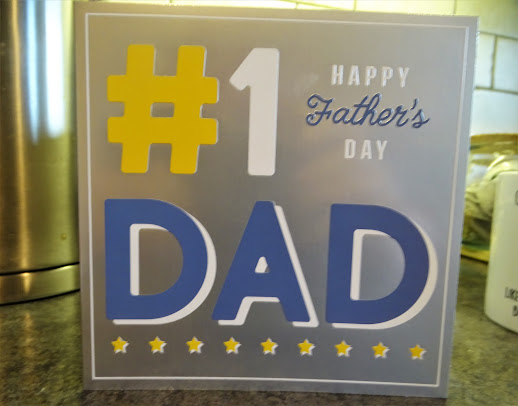