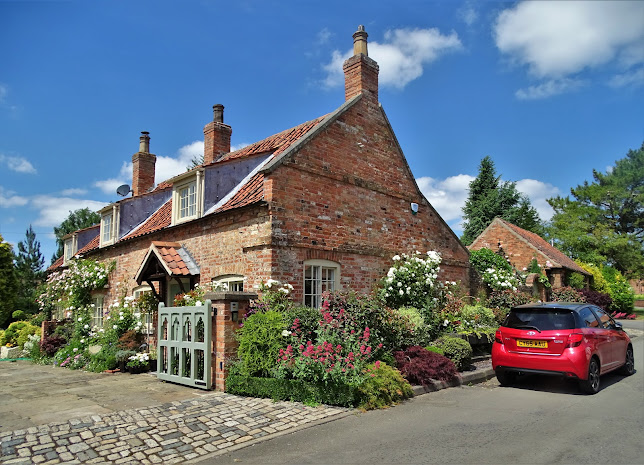 Tuxford is a small market town in Nottinghamshire. It is between two larger towns  - Worksop and Newark. Tuxford still sits astride "The Great North Road" but nowadays the settlement is bisected by the A1 motorway.

In days gone by, The Great North Road provided the main travel link between London and the north of England. In the seventeenth, eighteenth and early nineteenth centuries if you wished to go north or south you travelled by stagecoach. Along the way there were several places like Tuxford that provided accommodation, refreshment and more importantly fresh teams of horses and stabling. All of this was of course before railways arrived on the scene. 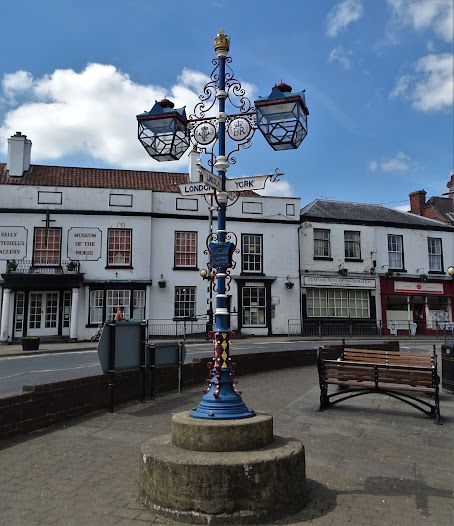 If you look carefully you can still see signs of that old stagecoaching legacy - in the wide main street and in the buildings that hug it. You may choose to close your eyes and listen to the distant thunder of horses' hooves and the cracking of whips. On a good run, it took over three days to travel from London to York.

On yet another hot June day, I parked near Tuxford Primary School where some council workmen were adding flowers to the front borders. With boots on I set off to visit the town's  Grade  I listed church. The door to St Nicholas's was open so I ventured inside. During this bloody pandemic nearly every church has been locked so it was a surprise to find this one open. 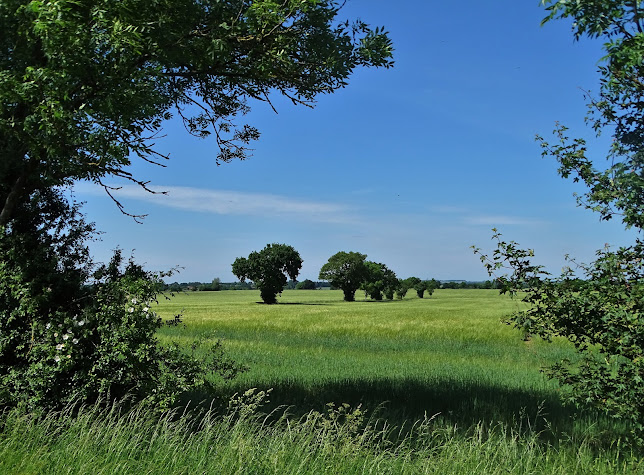 Mr Knowall, the church warden, was inside and he engaged me in a conversation. He asked me where I was heading and I said I was going north to East Markham. "You'll have trouble doing that because it's east of here!" he chortled so I got out my map to wipe the smile from his face. He also boasted about the town's senior "academy" saying it catered for over six thousand pupils when in fact it serves just over one thousand five hundred. There were other blatant gaffes and I was glad to say goodbye to Mr Knowall.

I walked steadily across the undulating Notts landscape for four hours, pausing only once to sit for ten minutes upon a stile near Gibraltar Farm to drink water and consume my meagre lunch of a packet of plain crisps and a couple of small apples.  You may or may not  be pleased to learn that I had no encounters with beds of nettles nor inquisitive cattle.  It felt good to be alive and out there again - simply walking, one foot in front of the other...

Two Grade I listed churches - within a mile of each other 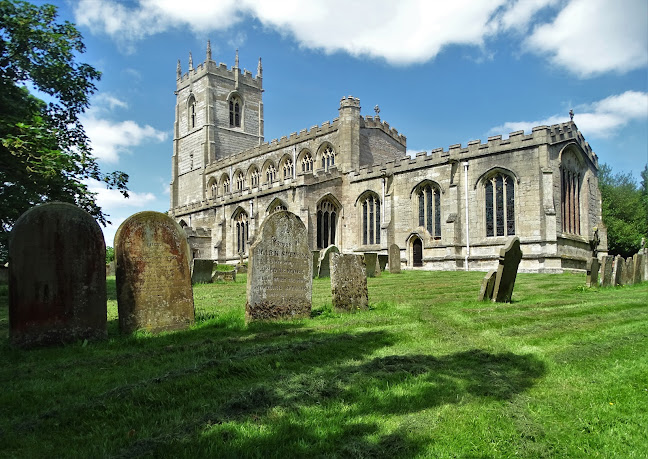 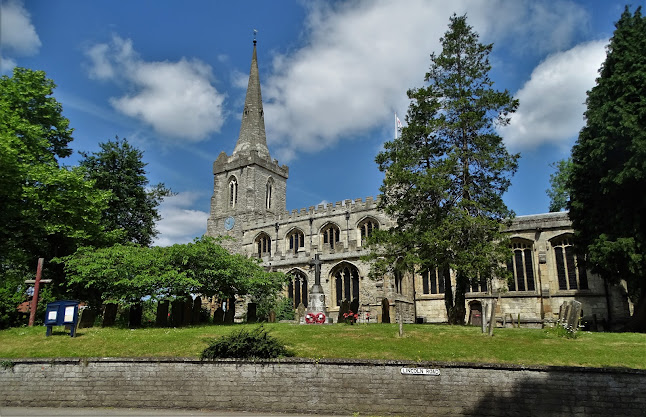