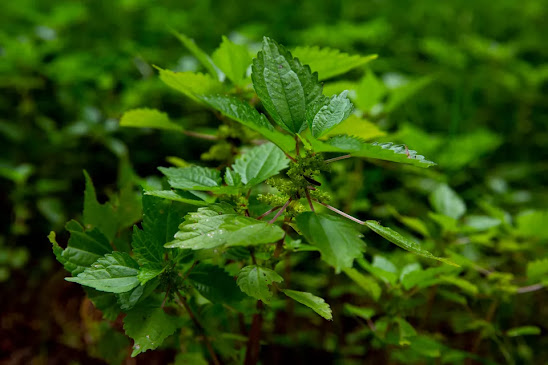 Your intrepid reporter was in Nottinghamshire yesterday. After four and a half hours of plodding along public footpaths, I was having trouble getting back to the village of Bole where Clint was waiting for my return.

First of all, I found a lane barred by a spiky metal gate just south of Middle Farm, West Burton. I am not sure who placed it there - possibly the electricity company that oversees West Burton power station that looms over that district. According to Ordnance Survey mapping, there should be no gate there and public access should not be restricted.

Oh dear! I had to find another way back to Bole and my grumpy vehicle. My map told me that there was an alternative path just along Sturton Road. Fortunately that minor road is not too busy but I had to mount the verge for safety three or four times before reaching the footpath sign. 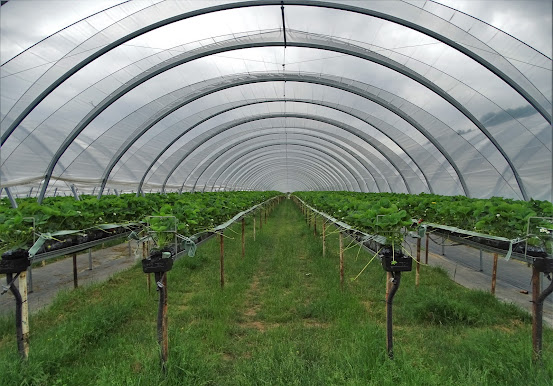 I should add at this point that the author of this blogpost's legs were bare. Given the good weather, I had for once decided to don shorts. Bad move!

I approached the corner of a field where there was indeed a rickety old wooden stile. This path had clearly not been walked by anybody in ages. Over the stile and then horror of horrors - no clear path just a bed of nettles woven with galium aparine (sticky willy). Ahead of me I could see Bole - no more than twenty yards ahead.

There was nothing for it. Knowing that my bare legs would be nettled, I pressed ahead in a brazen act of self-harm. Soon after getting through, I could see the nettle rashes rising though at that point there was no particular discomfort. I must have been nettled fifty times or more on each leg. 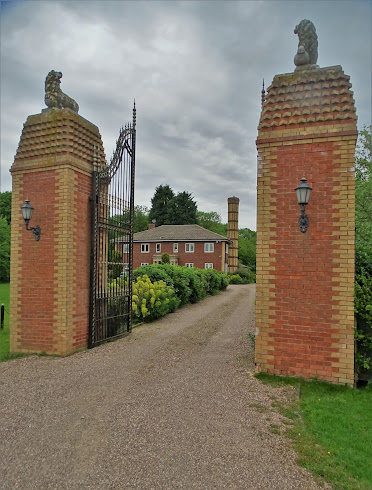 The gates of Saundby Park Hall

Yesterday evening, when I reached home after an hour long drive, my legs were aglow with nettle rash. It was as if I was wearing electrified stockings and this morning as I write this account, that feeling has not entirely subsided. However, you will be relieved to learn the discomfort was not sufficient to make me cry or disturb my sleep.

Some folk take on ice-topped mountains, sail the seven seas, wrestle with lions or explore the bowels of the earth but your brave hero fought through the nettles of Bole and lived to tell the tale. It's a funny thing to be sitting here with my legs still buzzing some twelve hours after the stinging happened. Luckily, all things must pass. 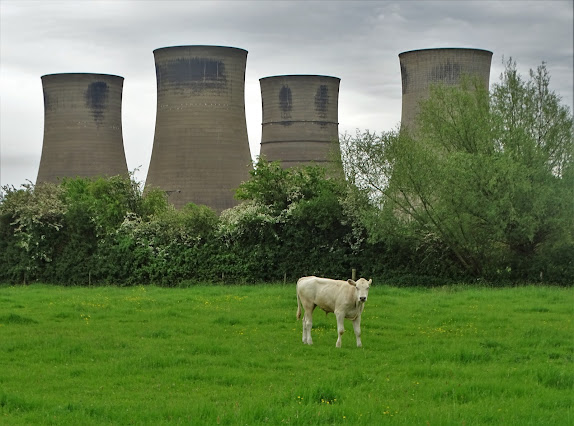